Bimeh Markazi Iran (Central Insurance of I.R. Iran) was founded in 1971 (1350) by the Act of Iranian Parliament for the purpose of regulating, expanding, guiding insurance operations in Iran, and for the guidance of the insurance companies, along with the protection of the insured and their beneficiaries as well as to ensure government supervision of such operations. Parallel with regulatory and supervisory missions, Bimeh Markazi Iran has been entrusted to accomplish local compulsory reinsurance and to conduct inward and outward reinsurance business in both national and international markets, consistent with its Establishment Act. It will continue to operate the following missions;

Under the Iranian compulsory reinsurance regulations, all insurance companies operating in Iran are obliged to cede certain percentage of their direct life and non-life business to Bimeh Markazi.

To summarize, Bimeh Markazi Iran plays a key role in insurance industry by promoting, regulating, and supervising insurance activities within the market while providing national and international reinsurance services. 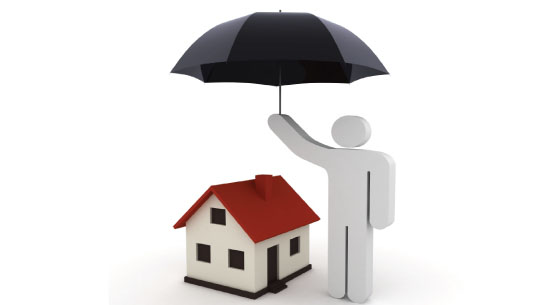 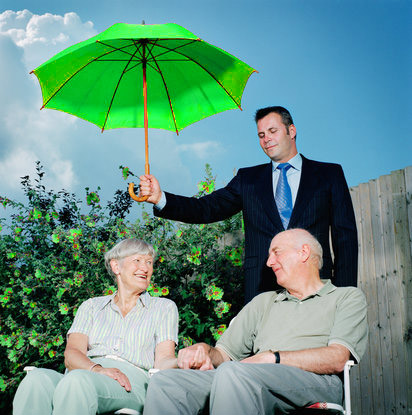 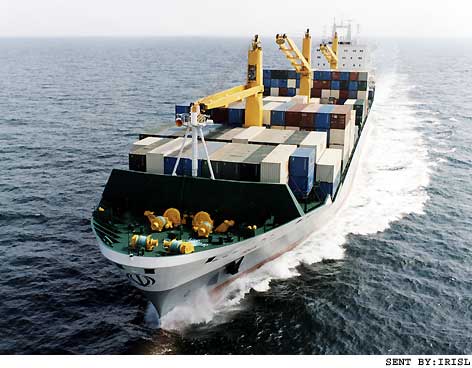